In the heart of Magna Grecia

The Geraci farm is located in Corigliano Calabro, in the largest plain of Calabria, the plain of Sibari. between the Pollino and Sila mountain ranges. Nowadays the plain is covered with the olive groves, lush citrus plantations and green Mediterranean scrub vegetation. Back in 720 B.C. the fertile land attracted the first Achaean settlers who founded Sybaris. This Greek colony flourished and became notorious throughout the ancient world for its riches and the high life style of its inhabitants. The plain’s ancient splendour is well documented by archaeological site of the old city and the priceless archaeological items displayed in the Archaeological Museum of Sybaris, designed by Riccard Wellach in the nineties.

Corigliano Calabro is a town steeped in history perched on a small hill where a majestic eleventh-century castle looks out over the plain. Porta Librandi is a unique example of a town gate protecting an opening in the ramparts that encircled the town. In the sixteenth century the fine house built over the gate belonged to the Leonardis and Morgia families, before passing into the hands of the Malavolti. The Canale Bridge was built in 1480 for the aqueduct, with two series of brick arches one on top of the other. On the plain there is the San Mauro Castle that was constructed in 1515 together with the Greek byzantine San Mauro monastery built by the Sanseverino family. In 1535 the Castle was refurbished to receive Carlo V who was returning from the Tunis campaign. There are also several churches with sixteenth-century frescos. 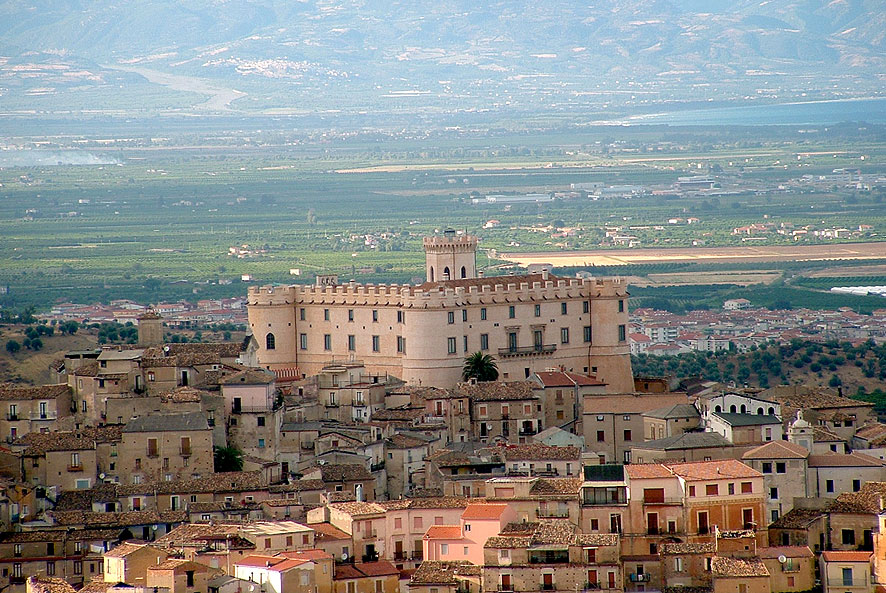 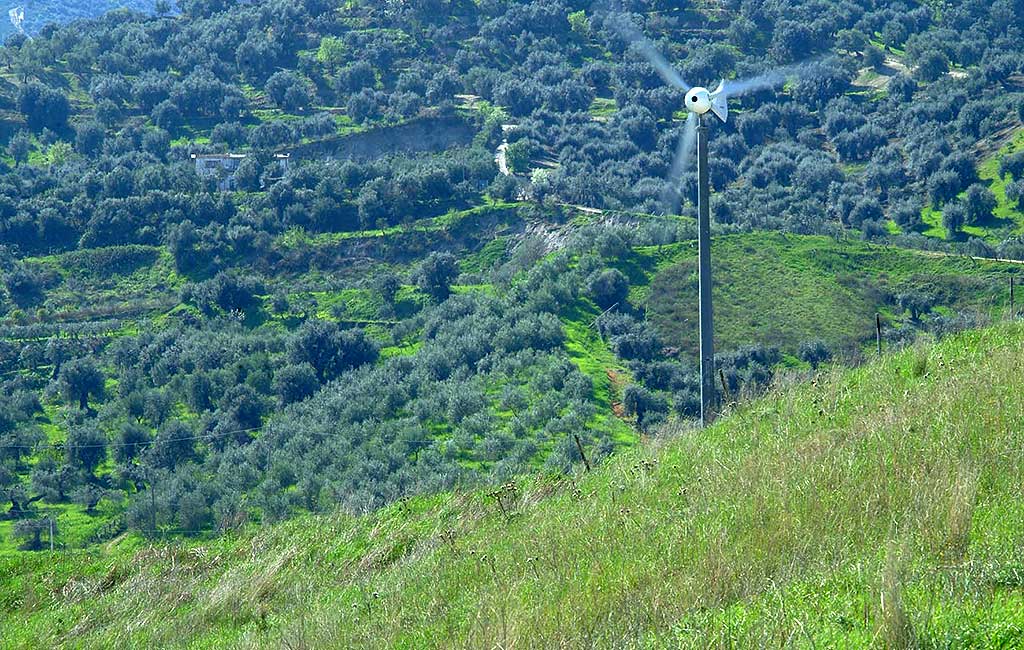 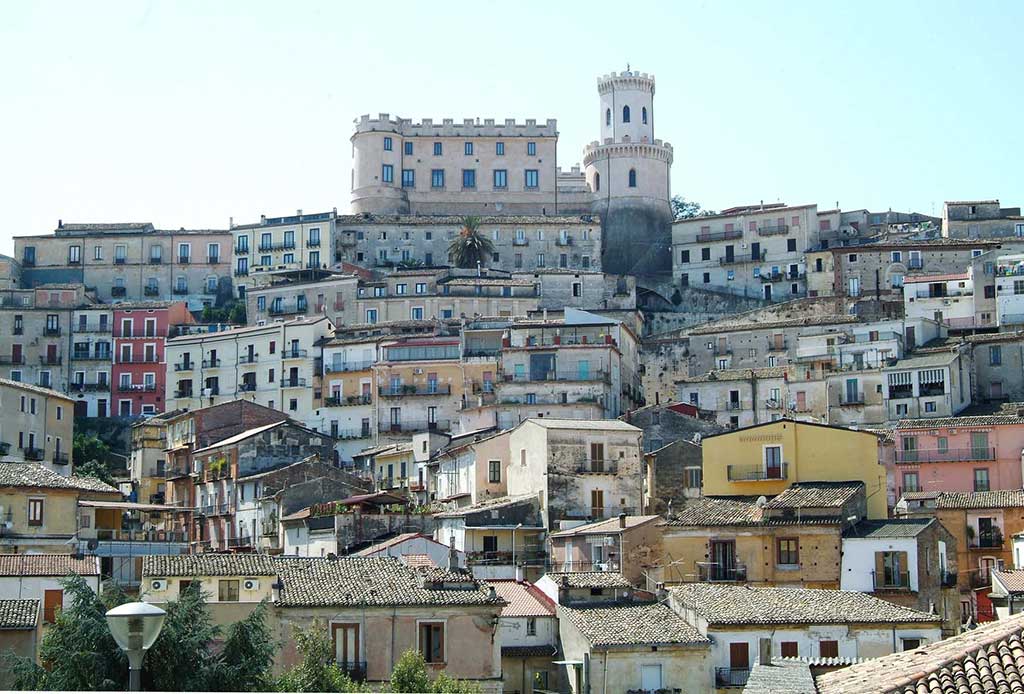 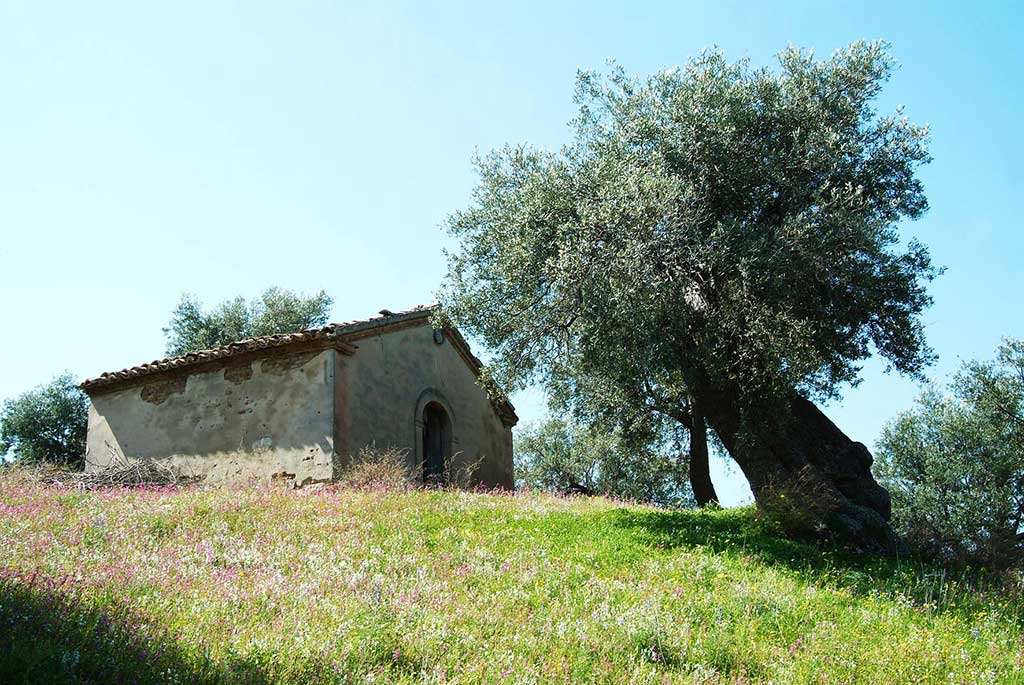